Who are the trustees for the Foundation 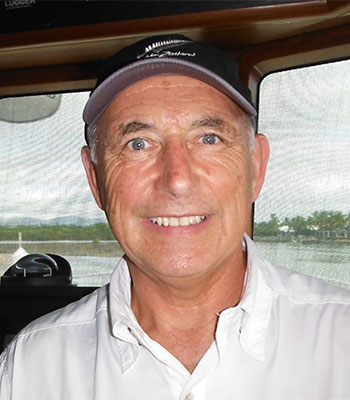 Jeff, a B777 Check Captain with Air New Zealand, has over the years utilised much of his spare time volunteering or representing organisations for the benefit of their members and the public on maritime matters.

Firstly as a volunteer crewman on the then private boats used for rescue for the Auckland Coast Guard from 1985-1991. Serving as a volunteer helper for the Furuno fishing contest led to his involvement in fishing administration matters as the contest and Warkworth Gamefish Club shared facilities at Kawau Island. Jeff was President of the Warkworth Gamefish Club from 1993 to 2000. It was as a club representative that Jeff became involved with the NZ Sport Fishing Council (NZSFC) and eventually appointed as President of that organisation in 1999 and held that till 2007.

Jeff was awarded life membership of the NZSFC in 2006 and also was appointed a New Zealand representative for the International Game Fish Association (IGFA) in 2006. Jeff was accepted as a trustee of the New Zealand Marine Research Foundation in 2003 and became chairman in 2006. 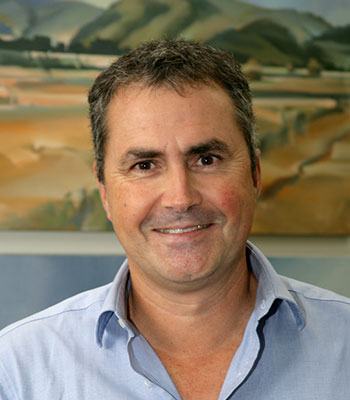 John is a member of the Institute of Directors and a Director or Chairman of a number of New Zealand companies involved in the infrastructure, energy, waste and technology sectors. He spent a decade involved in banking in NZ and London in various treasury and capital market roles, before returning to NZ in 1991 to undertake a number of private equity, venture capital and corporate finance transactions across Australasia. John was also Managing Director of Stevenson Group, one of NZs largest private Companies, for 9 years until 2010.

John has been a fanatical fisherman since being introduced to fishing by his grandfather in the UK as a 5 year old! Since then John has fished all around the world – both fresh water and salt, including several visits to the Azores where he tagged and released a blue marlin in excess of 1000lbs and 5 seasons of visits to British Columbia, Canada where he and his friend the late David Gong released more than 1,000 salmon.

Since his tag and release experience in the Azores in the 1980’s John has been an active champion of tag and release and has been the NZ Representative of the Billfish Foundation since 1991. In addition to being a fanatical fisherman, John is an active collector of fishing books, ephemera and antique tackle with more than 4,000 items crammed into his house! 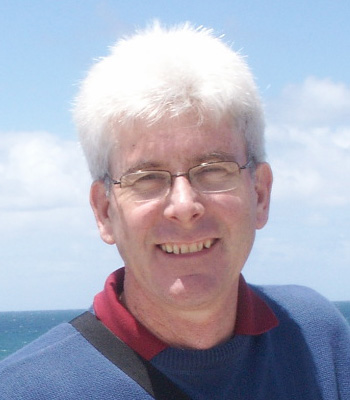 Peter is a third generation New Zealand Cantabrian who has had a long and academic career. He graduated BSc (Hons) in animal physiology from Canterbury University in 1975 and undertook a PhD in Zoology at the same institution. After two years at the University of British Colombia, Vancouver as a postdoctoral fellow he took a position in veterinary anatomy at the veterinary school at Massey University where he stayed for 24 years. After three years as the foundation chair in Veterinary Anatomy at Charles Sturt University, Australia, between 2005 and 2009, Peter is currently a Professor of Comparative Anatomy at Massey University.

His scientific research interests are in fish physiology and welfare, with a special interest in aspects of whether or not fish suffer during common aquaculture and fishing procedures, and how legislation may be framed to afford them appropriate protection. 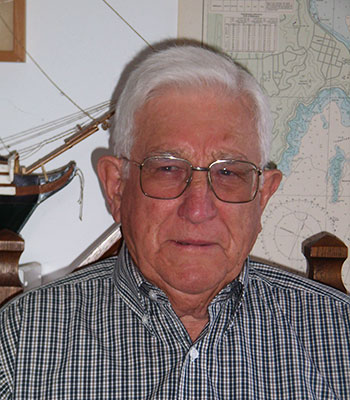 John has spent most of his life working for better recognition of recreational fishing rights in the NZ fisheries. His primary concern being that our fisheries are managed in a sustainable manner. John has a long history spanning nearly 50 years of involvement with local and national fishing organisations and clubs, representing recreational anglers at regional and national level to government and commercial fishing groups.

He was one of the original founding Trustees of the NZMRF and has served continuously since its formation in 1999. He was the second Chairman of the Foundation’s committee. In his tenure has seen many projects that the Foundation has facilitated, the most extensive was New Zealand’s first satellite Marlin tagging project.

John has been an active member of the NZ Sport Fishing Council (NZSFC) since 1967. He is a past president and life member of both the NZSFC and the Bay of Islands Swordfish Club. He has been an IGFA Representative for more than thirty five years and inducted to the IGFA hall of fame in 2011. John was also on the board of Governors of the Hawaiian Billfish association for more the twenty years. John was awarded Member of NZ Order of Merit for services to fishing in the Queens Birthdays honours in 2010. 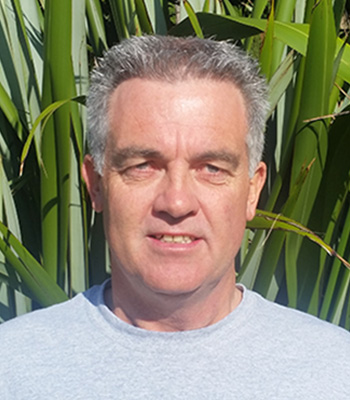 Richard is your typical good, keen Kiwi family man with fishing in his DNA. He was introduced to fishing by his father at the age of four, fishing off a wharf in Port Charles, Coromandel, and has never looked back. Onehunga Wharf and Mangere Bridge were favorites in his youth, then progressing to diving and also rock fishing around most of the North Island's ledges once he could drive. In his late 20’s he progressed to game fishing from trailer boats but still enjoys getting out on the rocks occasionally. Over the years he has introduced and taught many people to fish and has enjoyed assisting many to catch trophy kingfish and their first marlin.

Richard served as Vice President of the New Zealand Sport Fishing Council for seven years and was President from 2008 until 2011. He has written for several fishing publications, is a New Zealand IGFA representative and also a media Spokesperson for LegaSea. Richard is a valuable Trustee due to his interest in fisheries management and his expertise in financial planning and risk management. 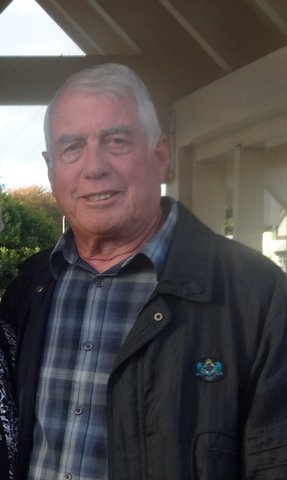 Terry served in the RNZN/ RNZNVR and retired as a Lieutenant Commander and was awarded the V.R.D. In the 70’s and 80’s he owned a clothing company employing 360 staff with an office in Hong Kong. He then established a vehicle security company which became a major importer and distributor with 23 installation centres throughout New Zealand. Whilst in the security business he was appointed onto the board of the NZ Security Association and also elected as chairman of a special industry group.

Terry also completed 21 years as a volunteer senior deck officer on the Spirit of Adventure and Spirit of NZ. He spent 8 years on a club rugby board and 8 years onthe North Harbour Management board. 4 Years on another club board. He was appointed as North Harbour Liaison Officer, the Blues and also NZ Rugby Union to liaise with overseas teams and involved with the 2011 world cup to Japan. He was the Vice President of an RSA and trustee of their welfare account.

At present he is involved with the Orewa Surf Club dealing with lease agreements and resource consents during their rebuild. He is a member of the Albany Sport Fishing Club, a delegate on zone 2 and the weigh master. He is still an active boatie and fisher with his own launch called Buoy O Buoy.